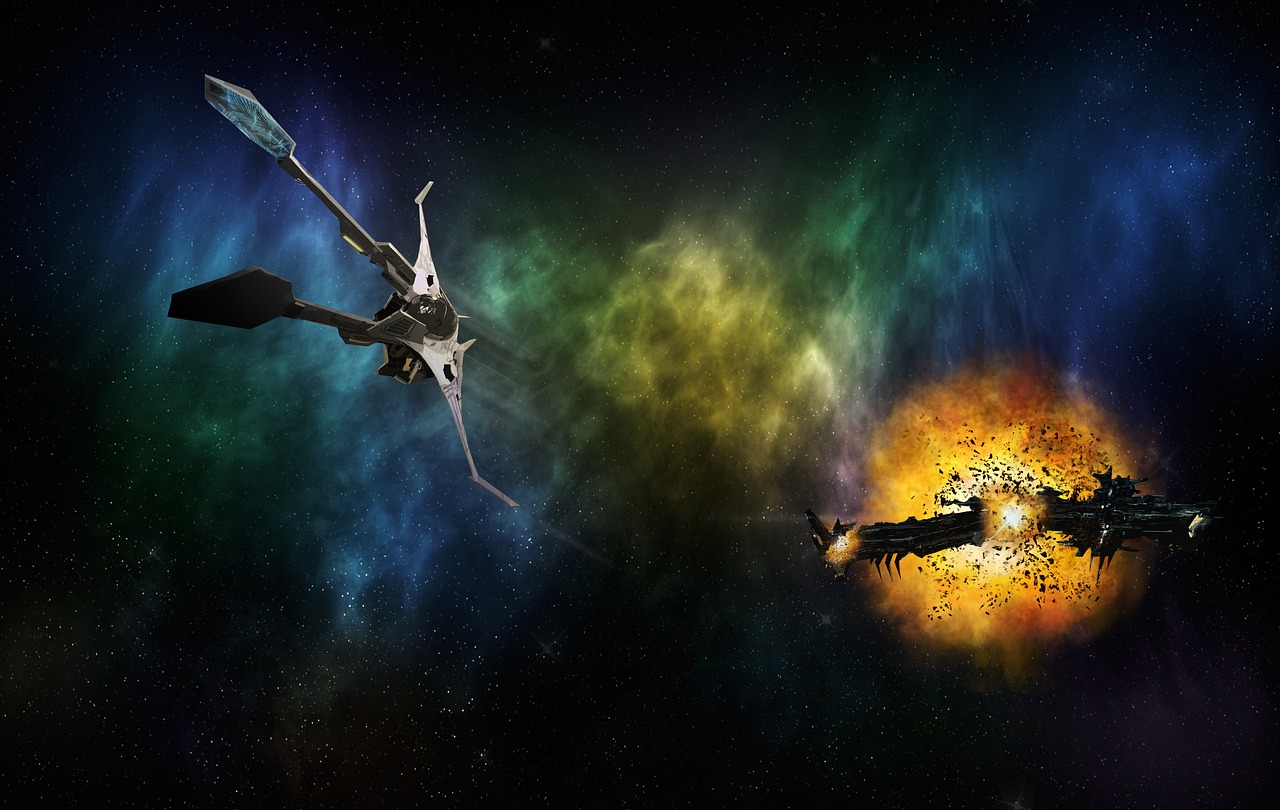 First and foremost, unless you really have a royal flush book on offer, an author probably shouldn’t be inviting reader comparisons to Game of Thrones or the politics of Dune in their blurb. While on the topic of the blurb; it bears only a faint resemblance to what is actually within the plot itself. R. Coots drops the reader right into the middle of a new universe, replete with invented terms, slang, and hidden powers without a life-raft. It took me the first 100 pages or so to get an understanding of what the rules were, and then mainly by inference. Not a lot of exposition or transitions to help explain complex plot settings. The most likeable (and developed) character is Syrus’ second, Quinn, whose character takes a turn for the worse at the very end.

Why did I persist? Because the story has legs, of course! R. Coots’ universe, the rules under which it operates, is unique and interesting. The book is technically well-written, professionally presented, and complete in itself. At $3.99 on Amazon, it is a good value.

I rated Devour the Stars as a solid 3.5 on the FCP Review Standards scale.

Image by Peter Fischer from Pixabay