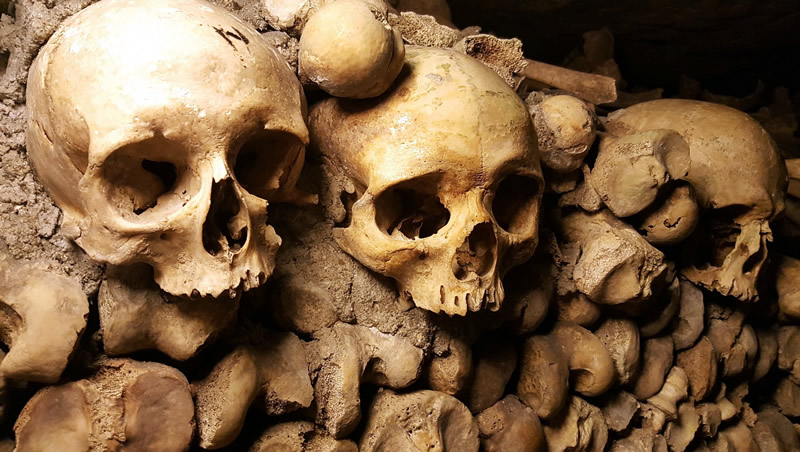 Ivan Blake has written a gripping thriller which smoothly evolves into a horror tale one shouldn’t read late at night. Chris Chandler is a high school student in Maine who has trouble fitting into the small mill town of Bemishstock. He tells himself the primary reason for it is his father’s role of corporate hatchet man, there to close the underperforming paper mill. But attitude counts and Chris finds he has made few friends in the town. When the most popular girl in school begins to show an interest, things seem to be headed in the right direction. However Chris soon learns there is more to it than he imagines. As Chris navigates the obstacles, he faces true evil, in both the spiritual and material realms. Can he prevent his adversaries from hurting those he truly loves?

Dead Scared had me picking it up to read just a few more pages minutes after putting it down. The story is well written and tightly edited to present a compelling narrative. Ivan Blake’s characters, especially those supporting Chris, have depth and substance. Those in opposition have reasons to behave the way they do, even if the reasons aren’t particularly good ones. A reader can easily place themselves within the day-to-day environment of a clannish small town and visualize the setting. The concept of Mortsafemen, guardians or safe keepers of the dead, was deftly woven into the tapestry without overwhelming the plot. As a result, the series is well positioned to extend the story in what will surely be interesting ways.

Image by Ann Black from Pixabay 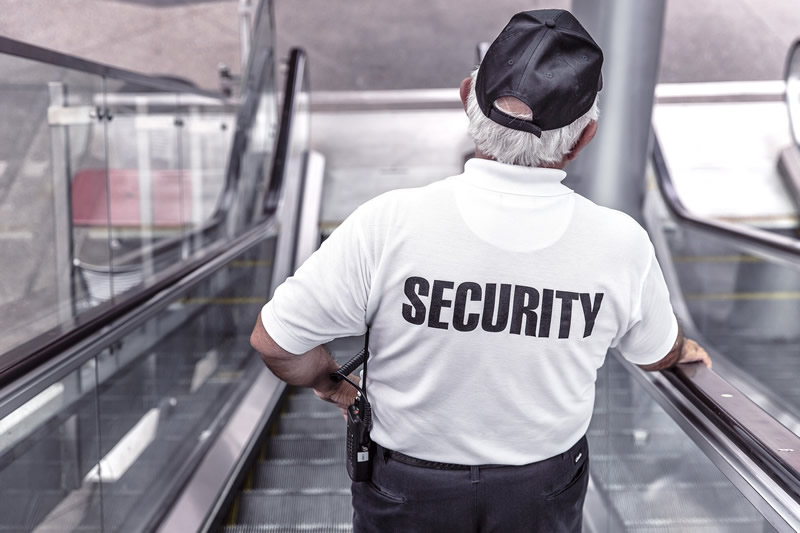 Another short story collection from Art Weil, Going Up centers on stories told by an old-style department store security guard. The 19 humorous stories range from horror to science fiction to fantasy and back again. Each story is brilliantly told, expertly edited, without a hint of wasted motion on the part of the author. If someone had told me I would enjoy this more than Mr. Weil’s “Tales from the Land of Whence” I would have had my doubts, and be soundly proven wrong. Unlike many short story collections, every entry is strong on its own.

Image by Ryan McGuire from Pixabay

Sentinel Demon Assassin has what could be a great story, but winds up being only a good one due to a number of execution deficiencies. The pace is erratic and the characters are not well defined. It seems as though their only emotional range consists of rage to not-rage. There are many relationships which could be fertile pretext for character development, but it doesn’t occur. The character(s) I cared the most about was Fluffy, and his mother. Luna, the protagonist, has a major mental/emotional disconnect between what a trained military assassin would feel about need-to-know and what this whiny hero constantly displays.

Almost everyone here, angelic origin or otherwise, has rage issues. And the author has them all sneering, a lot. Again, a more nuanced use of descriptive terms would add to character differentiation as well as readers’ enjoyment. The cover also could better convey what the book is about with a change.

I enjoyed the story in spite of these issues, but they did drag me down. I rated this story a 3.5 on the FCP standard scale (rounded up to 4) as the story has legs even though the execution isn’t clean. FMP: $2.99

First and foremost, let me say I love the anthology concept. I’m also reasonably familiar with the work of some of the featured authors, enough so to spend my ill-gotten coin without a second thought. However, the story quality is wildly uneven and the book felt as though it was put together rather fast. Even so the mix is entertaining, if not especially memorable, and a fast read. My favorite stories were “Hammer Down” and “Hermes’ Penitence” in a dead heat, followed closely by “Hotel Quetzalcoatl”.

Takeaway; a mythology fantasy junkie might consider these Grumpy Gods perfectly adequate for a quick fix before tackling weightier fare. 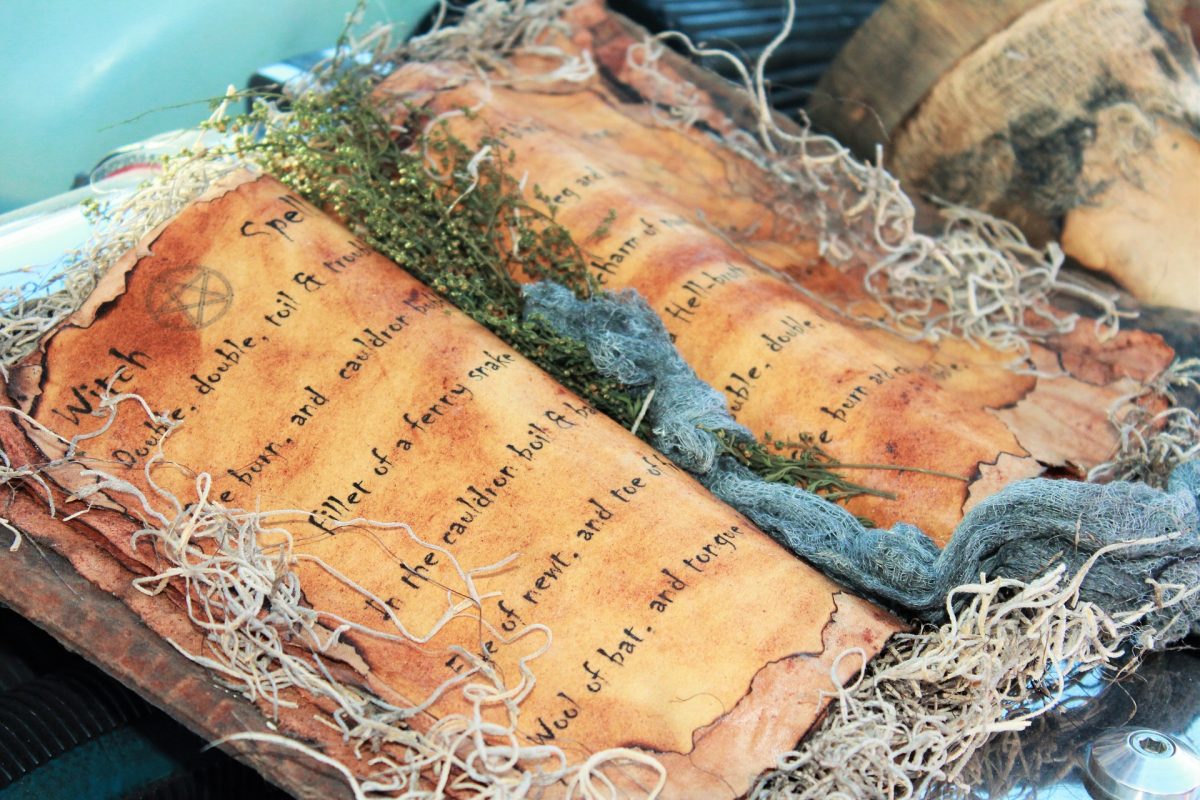 The Grammarian’s Grimoire is a delightful fantasy short story, which should be considered dessert rather than a main course. I enjoy stories where a character takes supernatural or external forces as a matter of course and doesn’t allow the situation to prevent having an ordinary cup of tea when it’s time to do so.

E. E. King presents yet another fine story for our amusement, and I confirm it fully meets her high standard. Before the reader objects to buying one short story for $0.99, consider the cup of Starbucks you just had which costs four times that and delights half as much.

Oh and as an aside, Ms. King, I knew that about cats.

Image by Amber Avalona from Pixabay