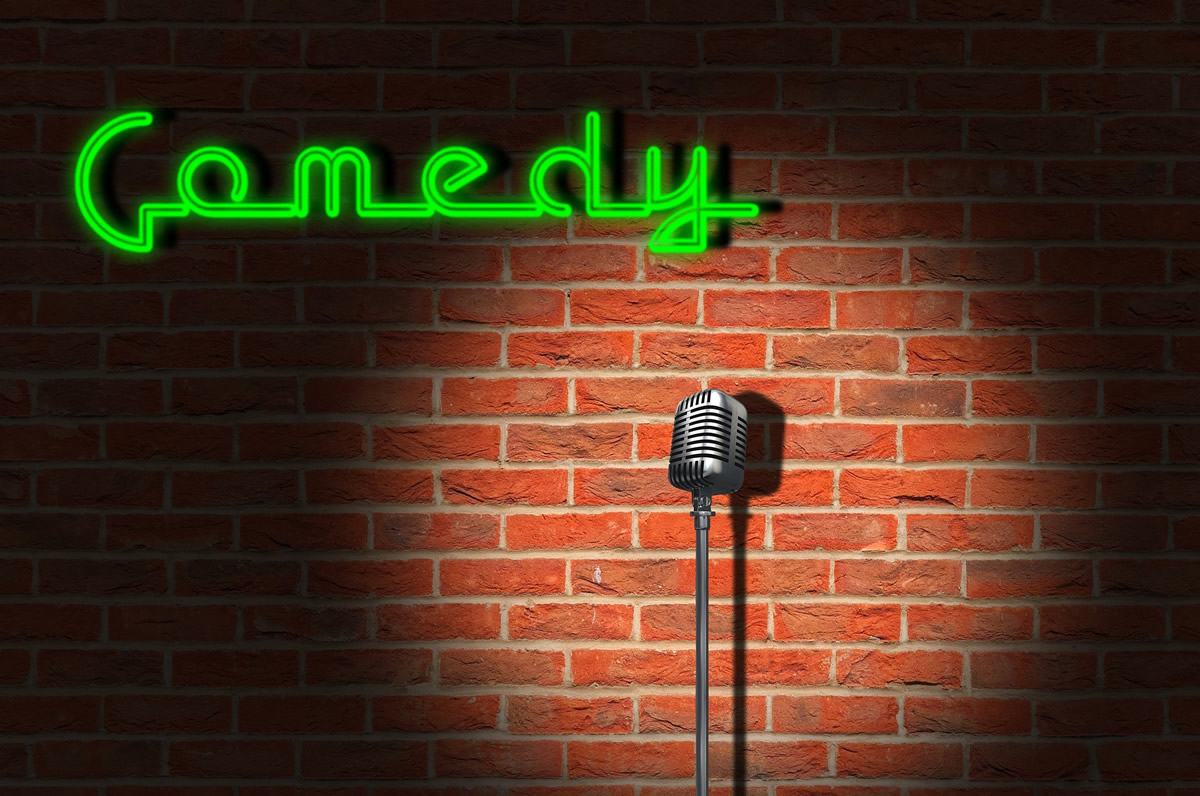 I found They Laughed at Me to be a dark and disturbing story, but in a good way. It was easy to believe an alcoholic under house arrest for DUI could harbor dark impulses to murder his ex-wife, as well as to kill while performing at open mike nights like The Unknown Comic. David Kempf has delivered a very well written book which, though short enough to read in an afternoon, punches above its weight. In the end, was the result due to Jack Lively’s general incompetence, or a self-destructive mindset? Hard to tell, and that is part of the story’s charm.

I rate the book a 4.5, based on the FCP book review standard. Priced at $2.99 on Amazon Kindle, it’s a good entertainment value.

Image by Tumisu from Pixabay